The United States despite being equipped with the modern and latest traffic technology available like various speed cameras to reduce traffic injuries. It is still not able to address the elephant in the room.

Two main concerns cause traffic injuries and other fatal crashes. First, lack of safety belts worn by passengers and drivers in moving vehicles. Second, driving under the influence or intoxicated by alcohol.

It is a proven fact that strapping yourself behind a seatbelt can reduce the chance of a fatality in a crash by fifty percent. In the year two thousand two, over forty thousand cases of traffic crashes were registered, from which eleven thousand people strapped on their seat belts and helped them get back to their loved ones. In the same year, an almost equal amount, ten thousand fatalities were recorded due to failure to apply seat belt safety measures. 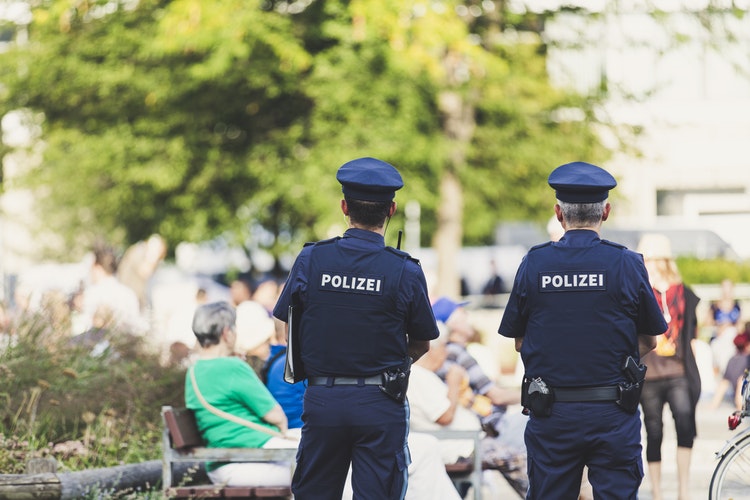 Compared to other developed countries like Canada, Australia, and the United Kingdom, the pressure to adhere to the seat belt measure is abided by ninety percent of the population. In the United States, it is only followed by seventy-eight percentage of the people.

This is primarily because of the variations in the legislation of safety belts. This means while it is legal to pull over a driver for not strapping his safety belt in other countries and failure of which could face legal actions. In the United States, this is secondary enforcement stating a person cannot be pulled over solely due to the failure of safety belts while driving.

The second leading factor of fatal accidents on American roadways is because of alcohol abuse while sitting behind the steering wheel. Since 1998, over fifteen thousand cases of traffic crashes owing to substantial levels of alcohol present in the blood were reported and are still on the rise. BAC (Blood Alcohol Concentration) is set at a limit of 0.08 in the state.

Other nations specifically Australia have various measures to combat such drunk driving cases. Sobriety checkpoints, driver license revocation, and suspension and zero tolerated policy on minor age drinking help keep drunk and driving cases in check. In Australia, the BAC is set at a limit of 0.05. It is only in the U.S and states of Colombia that follow a much higher threshold of 0.08 which is a clear indicator of intoxication.